Check out the facts

But above all, probably the most outstanding reason to study Spanish is because learning it is fun. To learn Spanish will broaden your horizon and it will take you to places.

"Spanish is the world's 3rd most spoken language and ranks 2nd in terms of native speakers".

"Spanish is the mother tongue of approximately 350 million people in 21 countries, and is widely spoken in another 21 countries where it is not an official language".

"Spanish is the second most used language in international communication, and an official language of the UN and its organizations".

"Spanish is expected to be the first language of 50% of the population of the United States within 50 years".

"Latin American countries are experiencing constant economic growth and because of that, are becoming more important as trading partners".

"The demand for Spanish courses has doubled world-wide in ten years".

"Spanish as a global language has an estimated 420 million speakers world-wide and is now the world’s third most widely spoken language after Mandarin Chinese and English. With an ever growing proliferation of speakers in the USA, as well as Mexico, Colombia, Argentina, Spain, Peru and elsewhere, speaking Spanish opens up a vast new world with a rich artistic and cultural heritage. Indeed the vibrancy of Spanish and Latin American culture can be seen in many walks of life including music, fashion, sports, not to mention cinema, literature and the arts. Spanish is also becoming increasingly important as a major language of world business. As one of the largest member states, Spain plays a major role in the European Union and the Spanish-speaking nations of Latin America offer vast potential in terms of trade and investment". 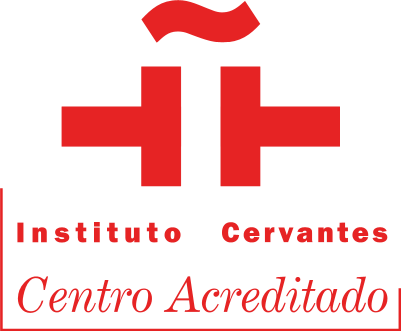 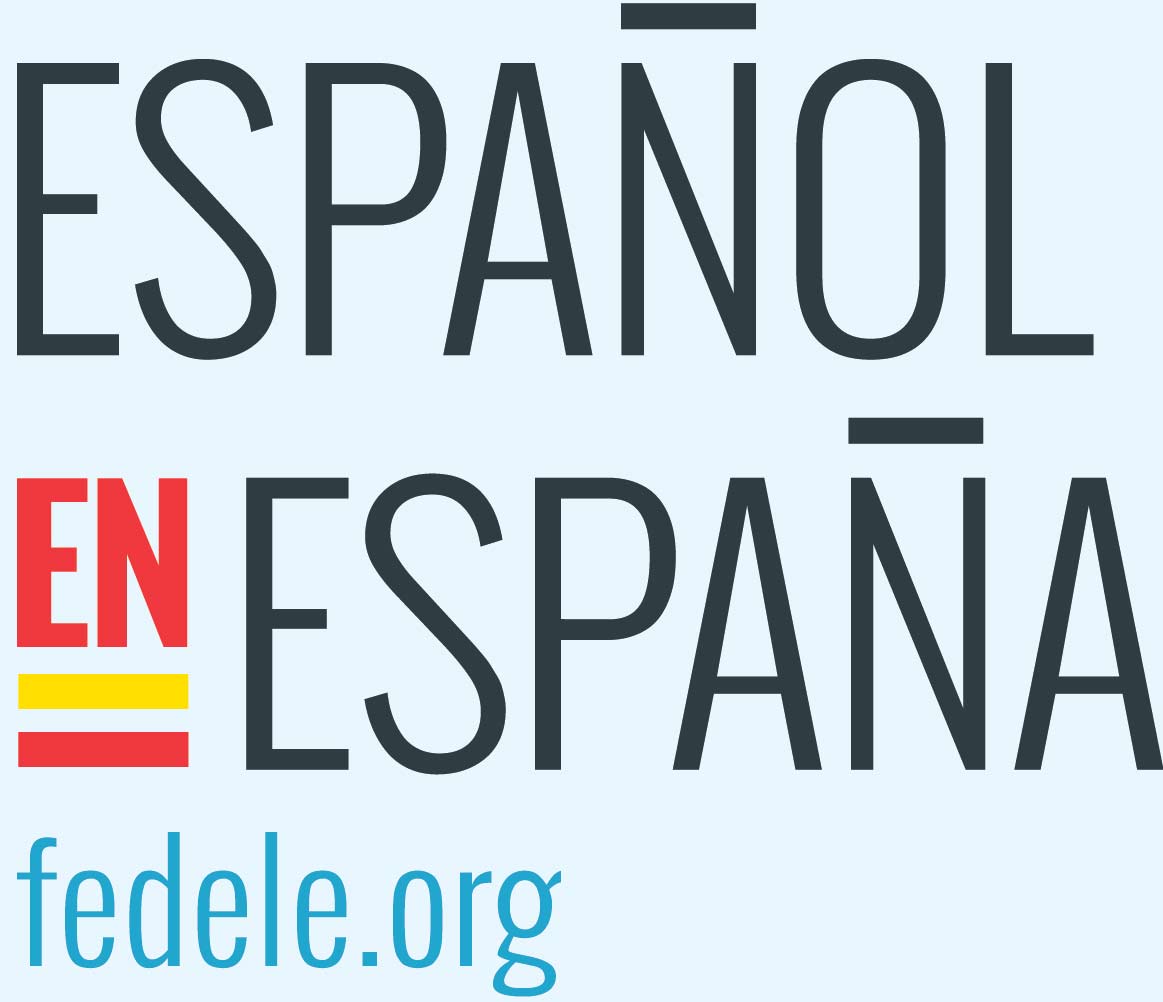